Don’t hesitate to let us know how we can help you. We are here to answer any questions you might have or assist you with a project.

Join our mailing list and stay up to date on the latest smart technology news and events.

Integrated Electronic Solutions Brings You a Smart Home in Minutes 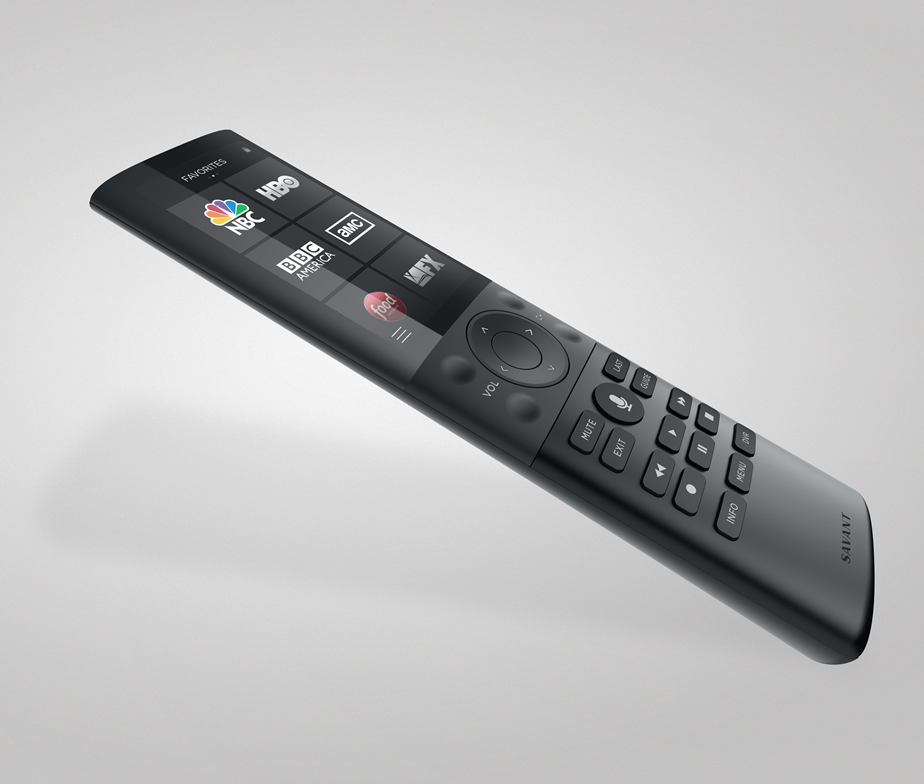 Savant, a decade-old company and leader in the field of luxury home automation, has been providing people smart home technology to control temperature, lights, shades, music, and security systems in mansions, castles, and yachts around the world. Savant knows automation and sells it at tens of thousands of dollars, even hundreds of thousands of dollars to the most demanding of homeowners. The late Apple CEO, Steve Jobs, used Savant to automate his super yacht, the Venus. Savant Systems has been the home automation company of choice for the uber-wealthy. But what about smart home control for the rest of us in Greenwich, Connecticut? Read on to learn about the launch of a new remote that will make the Savant experience available to everyone.

In order to appeal to more people, Savant has introduced a lower-cost system that emphasizes smart design and gives homeowners the ability to hook up a living room and another area of the house. Plus the new system features a slick, well-constructed remote control. It’s by far one of the coolest clickers. Think of it as a sleek universal remote for controlling the ever-growing number of connected smart home gadgets, with a focus on entertainment. The remote contains all the standard buttons one would expect to find; play, pause, fast forward, and rewind, but with a high-definition display. The top half of the remote flaunts a color touchscreen providing users one-tap access to their favorite network and cable-TV stations, Sonos, Roku, Apple TV, game console, and even lamps. The touchscreen allows users to swipe left and right over three main pages. The first screen lists favorite channels, the second lists components such as Apple TV, Sonos or Xbox, complete with logos, and the third screen lists “scenes” that have been set-up using the mobile app.

When lifted, the remote automatically wakes up, thanks to built-in sensors. The remote also features voice control. Press the microphone button; speak a phrase such as “movie night” and the lights, music, and TV adjust to a pre-set scene users create via the mobile app. This feature alone was 18 months in the making and Savant wanted to ensure it was a hit. Pick up the remote, say “ESPN” and it will automatically turn on the TV, switch the input, and go to the channel.

The system functions effortlessly with only a few components. The remote recharges via its base which also serves as an infrared blaster. The remote communicates to the base via Bluetooth, which in turn communicates with the Savant Host via Wi-Fi. The system can also transform your lamps into smart ones with an included Lamp Controller. The plug-in adapter lets you turn anything plugged into it on or off using the Savant System. Over time, the new Savant platform will incorporate other devices, but only the best in breed at controlling climate, shades, and other devices.

The new remote launches in January 2016, just in time for the Super Bowl. Give us a call at 914-422-0071 to learn how you can get your hands on one of the sleekest remotes available.

Get your Savant Remote